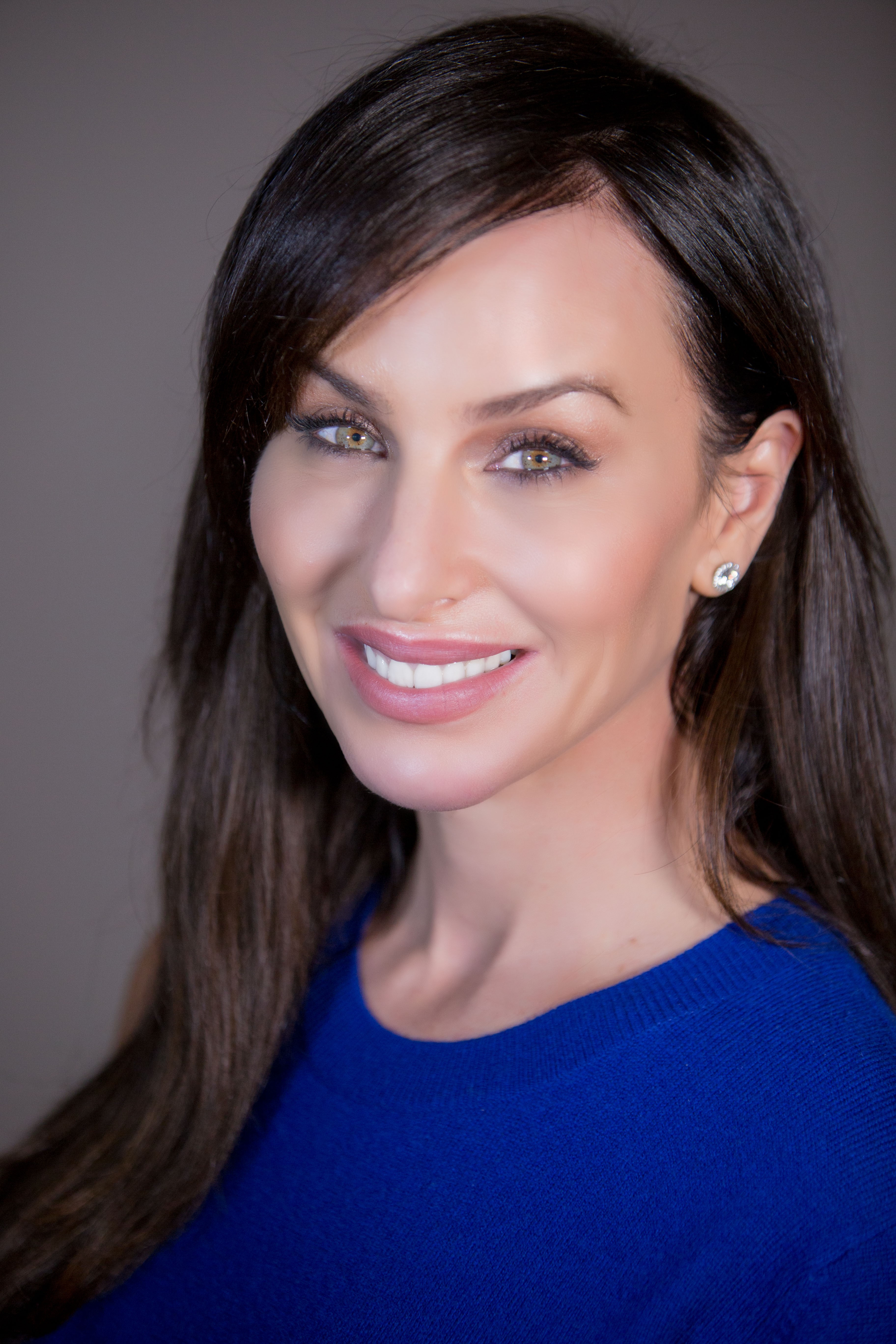 Molly Bloom, Entrepreneur and Bestselling Author of Molly’s Game, will be joining the BCA Speaker Series Line Up in December 2021.

Molly Bloom is an inspirational keynote speaker, entrepreneur, and bestselling author of Molly’s Game. She is best known for her memoir, Molly’s Game, which was adapted into an award-winning film of the same name by Aaron Sorkin. Bloom’s memoir chronicles her journey from college student to LA waitress to building and operating the largest and most notorious private poker game in the world. Her games featured hundreds of millions of dollars and players like Leonardo DiCaprio, Tobey Maguire, A-Rod, and Ben Affleck.

Bloom began her career as a world-class skier. While training as a pre-teen she was diagnosed with severe scoliosis and had to undergo surgery that the doctors said would end her athletic career. A year later, fully recovered, she was back on the slopes. She later joined the U.S. Ski Team and at 21 years old was ranked No. 3 in North America in moguls, but her Olympic dreams would go unrealized as she left the team to pursue other projects. This led her to what she thought would be a year sabbatical in LA.

Bloom was finishing her degree in Political Science from the University of Colorado – Boulder, and was in the process of applying to top tier Law Schools, when her assistant job turned her into an accidental entrepreneur, running one of  the most exclusive, high-stakes underground poker games in the world, pulling in as much as $4 million per year. What happened next is where her story truly begins.

The film Molly’s Game, written and directed by Aaron Sorkin, stars Jessica Chastain (as Molly), Idris Elba, Kevin Costner, Michael Cera, Brian d’Arcy James, and Chris O’Dowd. Bloom has appeared on numerous shows and in media outlets such as Ellen, Vice, The Los Angeles Times, NPR, Vulture, and has been asked to speak at Fortune’s Most Powerful Women, for companies like Blackrock Financial, SiriusXM Radio, and delivered the 2018 commencement speech at Colorado State University.