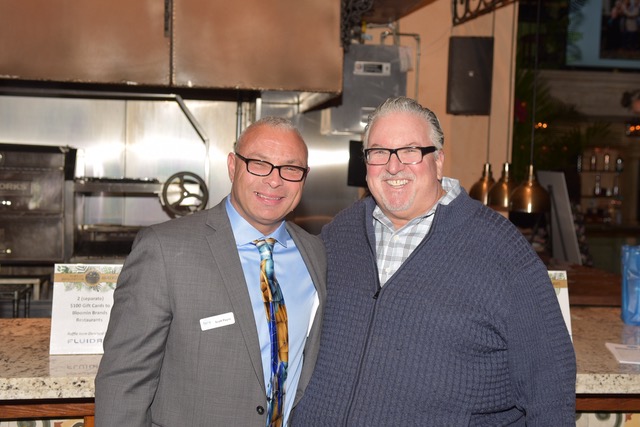 A huge shoutout to Scott Payne for going out of his way in true BCA spirit to help Cuba Libre get the kick off party for the Penn Jersey Pool and Spa Association at Cuba Libre, Atlantic City. Not only did he help get it last year, he helped to bring it back again this year and the party was a complete buyout of our restaurant! After receiving his beautiful email to the group saying how much he wishes to be more involved to help his fellow BCA members, and the conversation he and and I had in Atlantic City at his event, (which he was the emcee), Scott truly has a great understanding of what BCA is all about. We are lucky to have him as a member and an example of our groups culture.